Following on from Robots in Disguise, this line contains some of the best looking toys that at the time, had not been seen in the series. Featured more interesting designs, particularly of Optimus Prime, and one of the lamest versions as well! This line also contains for the first time ever a Unicron toy! The mini-con concept was introduced in the line also, from the Japanese series that this line is based on "Micron Densetsu". 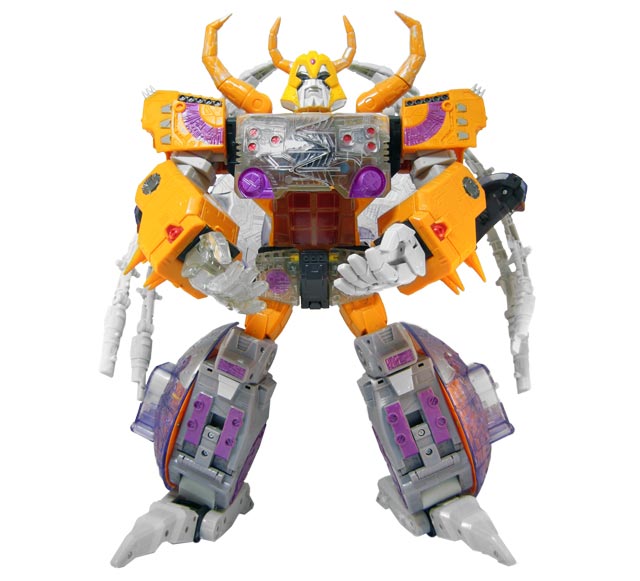 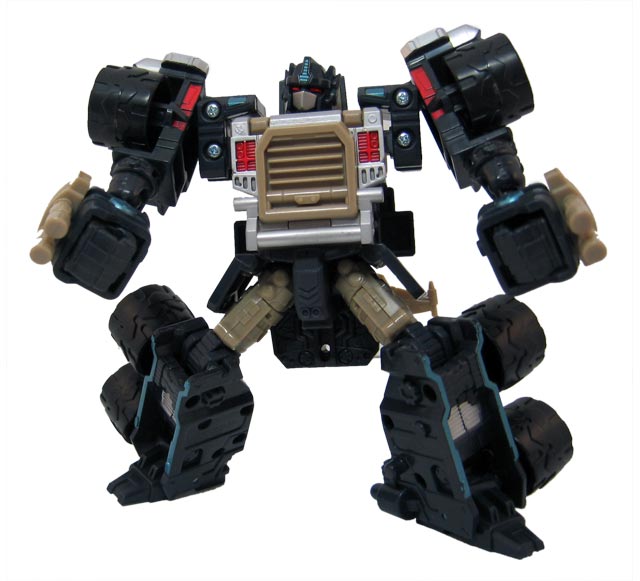 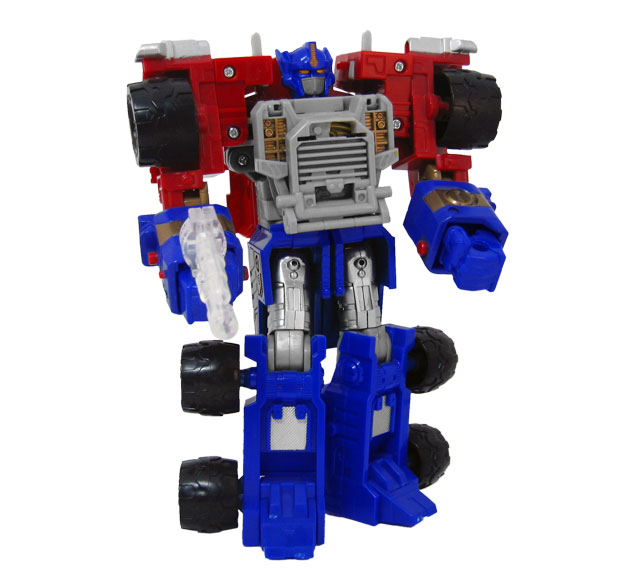